Columbia, SC native, Eddien Patterson was arrested during the July 18 anti-KKK demonstration in South Carolina. He was initially charged with 2nd degree felony assault and battery by a mob as well as 3rd misdemeanor assault and battery. Eddien was on probation at the time of arrest and now is serving ten months for violating the probation. He is currently being held at the Richland County jail.

On July 29 Eddien was given the additional charge of Breach of Peace of a High and Aggravated Nature for allegedly breaking the windows of a KKK members pick up truck. Currently we are trying to find a lawyer for Eddien, but he has requested that money be added to his books and desires to receive letters.

to send money, either send donations to free.eddien@gmail.com on PayPal or go to https://richland.mcdanielsupply.co/deposit/index 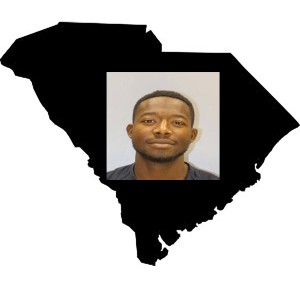